Warning: There is a virus more deadly waiting to get you

A Virus is basically a parasite that exploits and lives off others to further its selfish goals. It could be a person, a society, an organization or even a government. Talking about governments let us analyze and classify governments by their characteristics and end goals and see which government qualifies to be a virus. Unfortunately, all fingers point conclusively towards Communism as the Virus or invisible enemy.

As a part of their diabolical plot to acquire, expand and dominate other countries, they surreptitiously make entry into the country they choose to destroy. The Chinese Communist Party (CCP) studies and observes how different countries operate, vulnerability and sensitivities of people in those countries, what elements in their system can spark off controversies and how can all drawbacks be exploited and used against them to unleash chaos in the country.

The CCP virus sneaks into a country corrupting politicians, businessmen and has a devious strategy to foment unrest using psychological, media and legal warfare’s.

Strangle you with your own system

The Chinese Communist Party has well-oiled machinery that uses what a country considers its strengths against it. If you say you have faith in free speech, they will set up crippling protests to bring things to a grinding halt. According to Senior Journalist at Epoch Times, Joshua Phillip, “If you claim you believe in free press, they shall set up a state-run media in your country and use their services to lie to your population to spread their propaganda. You tell them you believe in free markets and they will bring state-owned companies that will sell products at low cost and drive your companies out of business.”

Communist China Is Threatening not only America but the World

CCP views the current free and open liberal economic and democratic world order as a political and ideological threat. It wants the world to follow the way its government is — centrally-planned and authoritarian, where every decision isn’t about helping the people—but instead about helping the Chinese Communist Party.

With this ideological mindset, the CCP’s actions are threatening the Western economy, people, and the way of life. CCP wages secret disinformation and propaganda wars to cripple a country from within. 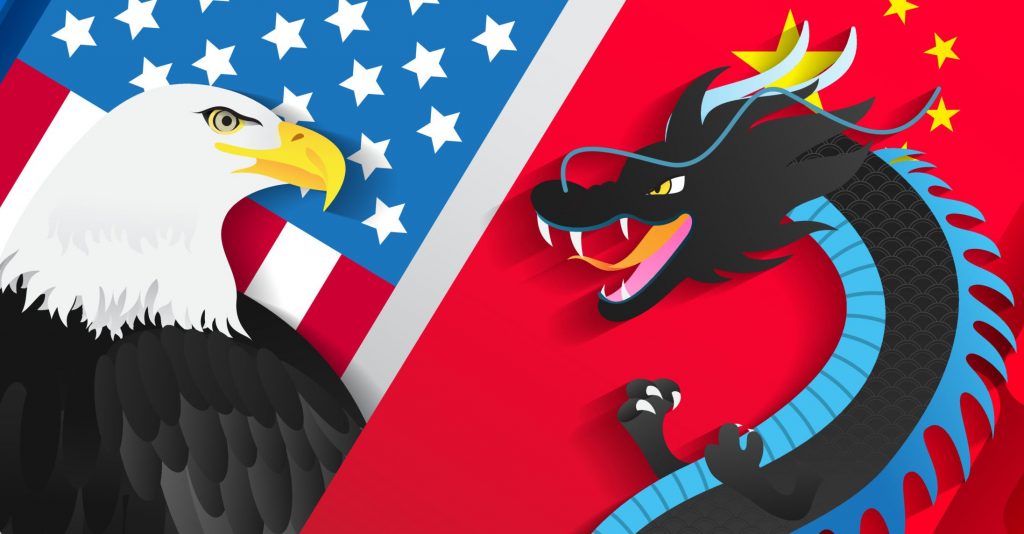 Was there the CCP hand in the U.S Elections?

In an interview with American Thought Leaders, Trevor Loudon an expert on Marxist radical left movements said pro-Communist China organizations in the United States have worked to manipulate the results of the US elections to their advantage.

Beijing was without doubt involved in the U.S. 2020 elections on multiple levels, according to China analyst Gordon Chang. The Chinese Communist Party’s (CCP) infiltration into the heart of America is obvious as they engage in espionage at even state and local levels of our government.

The ‘Three Warfares Doctrine’ and India

Amidst the border standoff between India and China, Epoch Times reporter Joshua Philip explained the Chinese Army’s publicly adopted “Three Warfares Doctrine”, which includes psychological warfare, media warfare, and legal warfare to “strangle countries with their own system” and view them in the context of its pervasive dispute with its neighbors.

Foreign Minister S Jaishankar has said that China has given “five different justifications” to India on the logic of deploying troops on the LAC. The CCP has also been pressurizing other countries through tactics of deceit and deception, such as aggressive expansionism in the South China Sea, violation and theft of the Intellectual Rights of Western countries, Cyber attack on the IT system of other countries, intrusion by Confucius Institute into international universities.

According to defense expert Brahma Chelani, China’s Belt and Road Initiative (BRI) aims to keep small nations in debt, so that they stay under China’s thumb. According to recent news report in Zee News, many US academics and analysts have demanded that the Chinese Communist Party be declared a terrorist organization due to its aggressive expansionism, human rights abuses and increased espionage activities.

It is shocking that leading Indian newspapers yielded to the financial inducements, helping the Chinese Communist Party plant Trojan Horses in India, in the minds of newspaper readers in India. This was done through Chinese Officials Op-eds in Indian Newspapers and Advertorials. To put it simply, an Op-ed is an opinion piece published in print media opposite the editorial page (hence the term “op–ed“).

From February 2020 to May 2020 there were at least 6 op-eds by Chinese officials in Indian newspapers.

Chinese Officials op-eds are one-sided and almost always talk about the success story of China and the greatness of Xi-Jinping. Their op-eds don’t hesitate to attack Indian partners by name or touch on issues sensitive in/to India.

The Damage is huge when Indian media colludes

On April 1, 2020, Indian mainstream media The Hindu and Business Line published a Full page Feature on the 70th Anniversary of the establishment of relations between China and India. 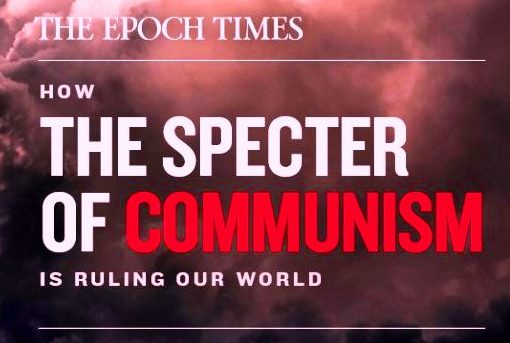 If we give in to this Communism virus which is all pervading in all spheres of society, the damages can be irreversible.

Watch the full video series on the book:

Read the book for free:

An Advertising professional writes blogs on various topics ranging from health and spirituality to technology and sports.