China is constantly brewing tensions at the Ladakh border. On the issue of cross border terrorism, China has always supported Pakistan. Besides India, America, Japan, Taiwan and Australia have been victims of China’s treachery and deceit. Why is China always in the aggressive and treacherous mode? To understand China’s fanatical and stubborn attitude, we have to get into the mind and try to understand the nature of the Chinese Communist Party (CCP). Only then will we know that the Chinese Communist Party, not China, is the real threat to India and the world. 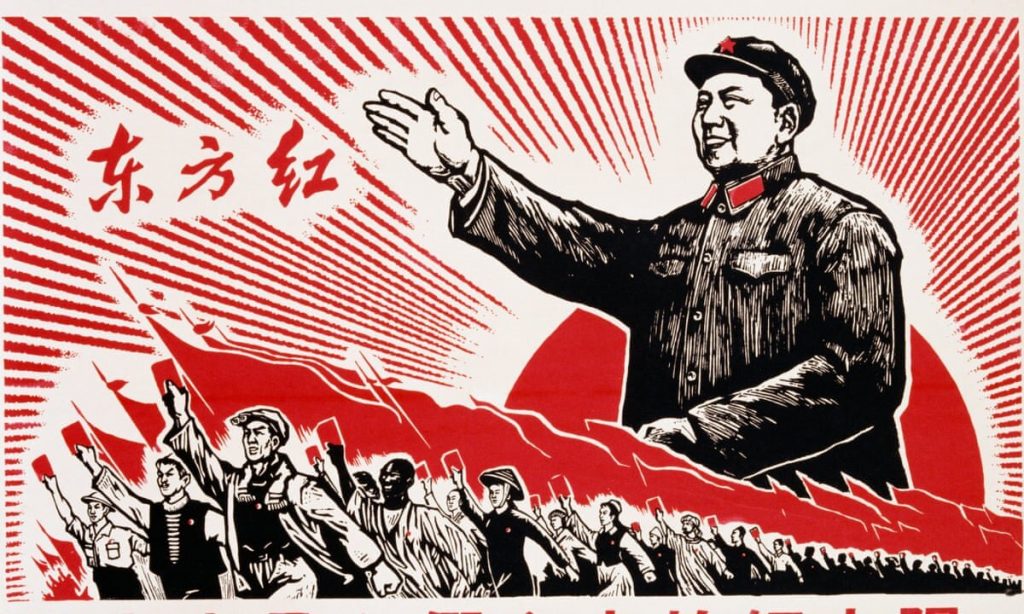 The Chinese Communist Party was established in 1921. China was then ruled by a nationalist party which was democratic in character. In the 1920s and 30s, the Nationalist Party faced communist rebellion and the Japanese invasion. After the Second World War, in 1949 Mao Ze Dong seized power from the Nationalist Party, and established the People’s Republic of China (PRC). Because the Communist ideology was forcibly imposed on the people of China, from the very beginning, the CCP resorted to deceit, class struggle and violence to maintain its stature.

The biggest victims of the CCP atrocities have been citizens of China. Over the past 70 years, the Communist Party has subjected China to man-made tragedies one after another, such as the Great Famine, Cultural Movement, Tiananmen Square Massacre, Persecution of Falun Gong, Tibet, Xinjiang and Hong Kong Human Rights Abuses, etc.

Killing people for their organs

The horrible extent of the atrocities of the Chinese Communist Party came to light when the 2006 Kilgour and Matas report revealed that Falun Gong and other religious minorities imprisoned in China were being killed for their organs. An institution named “Doctors Against Forced Organ Harvesting”(DAFOH) was also nominated for the 2016 Nobel Peace Prize for the investigation in this case. Its founder, Dr. Torsten Trey, was awarded the prestigious Mother Teresa Memorial Award at a function organized by Harmony Foundation, in Mumbai in November 2019.

Epoch Times reporter Joshua Philip explained the Chinese Army’s publicly adopted “Three Warfares Doctrine”, which includes psychological warfare, media warfare, and legal warfare. The CCP has adopted this strategy on infiltration in Ladakh. Foreign Minister S Jaishankar has said that China has given “five different justifications” to India on the logic of deploying troops on the LAC. The CCP has also been pressurizing other countries through tactics of deceit and deception, such as aggressive expansionism in the South China Sea, violation and theft of the Intellectual Rights of Western countries, Cyber attack on the IT system of other countries, intrusion by Confucius Institute into international universities.

According to defense expert Brahma Chelani, China’s Belt and Road Initiative (BRI) aims to keep small nations in debt, so that they stay under China’s thumb. According to recent news report in Zee News, many US academics and analysts have demanded that the Chinese Communist Party be declared a terrorist organization due to its aggressive expansionism, human rights abuses and increased espionage activities.

It is clear that the CCP is a threat to world peace and stability. Think what action you can take. Sonam Wangchuk, the prestigious Magsaysay Award winner and educationist, says that wallet power can be more effective than India’s bullet power. If we all boycott Chinese goods and trade on a large scale, it will have a direct impact on the Chinese economy. Do not buy Chinese mobiles, electronic products and other goods. Bollywood celebrities should refrain from being brand ambassadors for Chinese products. It is absolutely necessary that with the intervention of the CCP in the country’s business, media, politics and education system, we should be fully aware and tell others about it. This article is a step towards creating awareness in this direction.

An Advertising professional writes blogs on various topics ranging from health and spirituality to technology and sports.
10 tips for a healthy work-life balance Why can’t the world hold China responsible for Human Rights abuses?