Looking back at 2020 – A Year of Living Dangerously 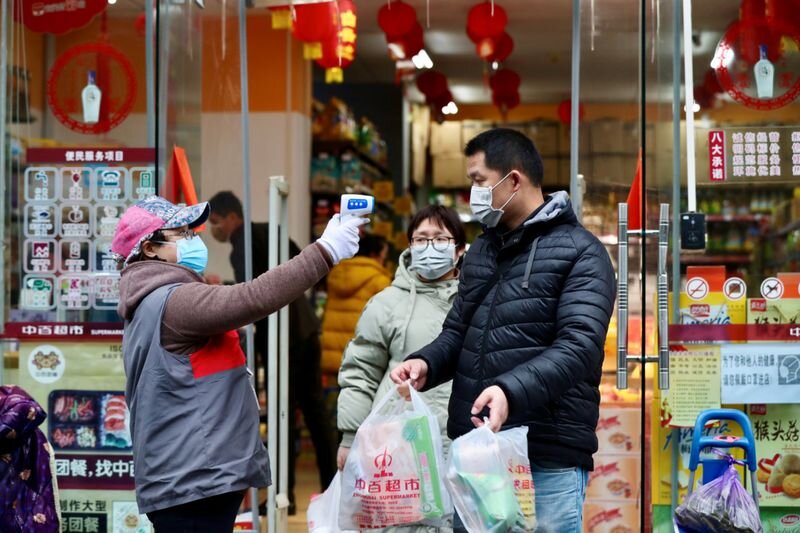 Can the world ever forgive the Chinese Communist party for the curse of the Corona Virus?

As we look back at a year of the greatest global crisis of this century unleashed by the Chinese Communist Party (CCP) that infected 60 million people, we mourn the death of over 1.5 million people and are shattered by the damages done by this silent killer of a disease. The trauma cannot be easily forgotten as we live from day to day with reminders of millions rendered homeless and jobless, markets and economies shaken up, political and economic power facing an unpredictable future.

It is only natural that every person on this earth wants the power that unleashed this fatal virus on humanity to be punished and pay for the sins. Since the virus had originated from Wuhan in China amidst a lot of controversy, the anti-China sentiments are running high across all countries. It is unfortunate that the people of China bore the brunt but the anger and the ire should be directed towards the Chinese government or the Chinese Communist Party (CCP)

Right from Day One, the Chinese Communist Party has denied responsibility. When the Wuhan corona-virus first surfaced, the initial reaction of the Chinese Communist Party was to deny that anything devastating was happening. It was declared “controllable” until the evidence was getting out of hand and became a “public health emergency” of worldwide concern in just over a month: with tens of thousands of confirmed cases.

In one such move, the government authorized a campaign to blame the United States military for bringing the virus into China during the Military World Games held in Wuhan in October 2019.

The Chinese Communist Party is in a constant denial mode

A year after doctors identified the first cases, the Chinese Communist Party (CCP) has undertaken numerous measures to change the COVID-19 narrative and disassociate itself from COVID-19. It launched a campaign to question the origins of the global corona virus pandemic.

The propaganda machines are working overtime to change the COVID-19 narrative. One ridiculous story follows another. First it was that the corona virus was discovered on packaging of frozen food imports. Then in a very recent post on Facebook, the official People’s Daily newspaper claimed “all available evidence suggests that the corona virus did not start in Central China’s Wuhan” Wuhan was where the corona virus was first detected but it was not where it originated, asserted Zheng Guang, formerly  chief epidemiologist at the Chinese Centre for Disease Control and Prevention.

China took a shot in the dark citing Giuseppe Remuzzi, director of the Mario Negri Institute for Pharmacological Research in Milan, to claim that SARS CoV-2 originated in Lombardy, Italy in October 2019.

Chinese scientists have even submitted a paper that claims ‘ Wuhan is not the human place where human-to-human Sars-Cov-2 transmission first happened, suggesting that the first case may have been in the  “Indian subcontinent”.

China also expelled thirteen journalists from United States media outlets, such as the Wall Street Journal, the New York Times, and the Washington Post, as demands grew for greater transparency in combating COVID-19.

Actions that betray China’s concern about its image

The country wants to portray itself as a responsible and reliable partner, an essential global power and a Good Samaritan.

Beijing’s campaign as a global benefactor, unfortunately, backfired as a growing number of countries started reporting that millions of pieces of medical equipment donated by, or purchased from China to defeat the pandemic are defective and unusable. 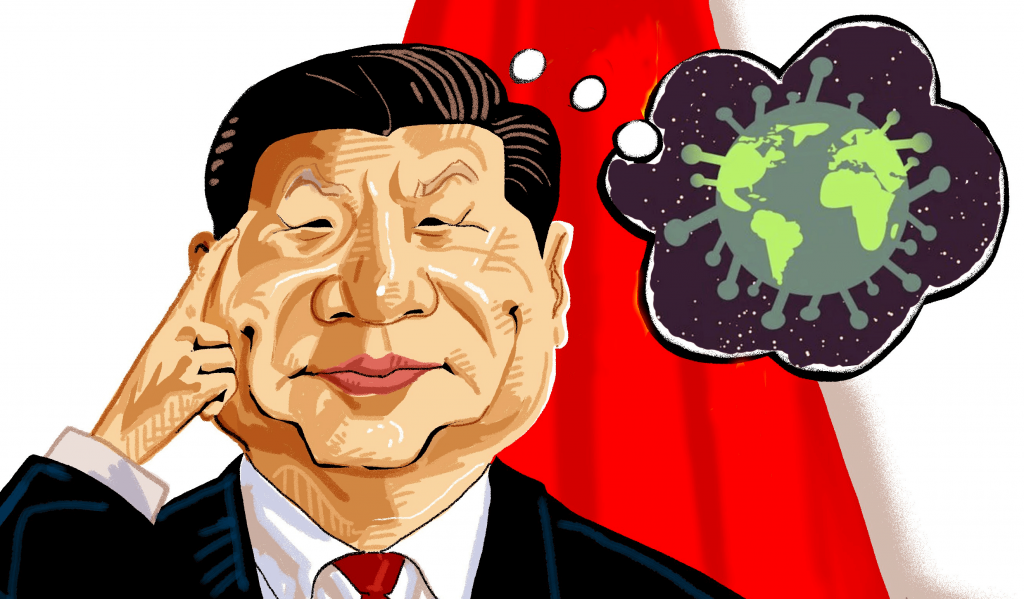 The Chinese President Xi Jinping and his Communist Party’s efforts to portray China as the world’s new humanitarian superpower did not go well with many countries.

The Netherlands was forced to recall 1.3 million face masks produced in China because they did not meet the minimum safety standards for medical personnel.

The Ministry of Health in Spain revealed that 640,000 Corona virus tests that it had purchased from a Chinese vendor were defective. A further million Corona virus test kits delivered to Spain on March 30 by another Chinese manufacturer were also defective.

Chinese media has left no stone unturned to cultivate in these countries gratitude towards China.

Have we reached a dead end?

Accepting responsibility for this huge catastrophe and taking it on the chin takes a lot of courage. Unfortunately, Beijing is more focused on who should take the blame for Covid19 rather than making a concerted effort to determine what went wrong and to safeguard humanity and ensure it does not happen again.