South Africa is a cultural hub and our food is influenced by every ethnicity. The Indian community is no exception! Indian cuisine tantalizes thousands of taste buds with every bite! But what happened when Indians came to South Africa? Some of the best introductions to South African cuisine!

Indian cooking is full of intense flavours, and it’s tough to replicate. South Africans devour all the classics: dal, rogan josh, and even vindaloo! We like our roti soft and our naan buttery. And don’t invite us to an Indian wedding without burfi or ladoos.

In true South African style, we put our own twist on almost everything that arrives in our beloved country. Well for one, we have our own names for most of the classics. For instance, kheer is called sweet rice, sheer khurma is referred to as vermicelli, and bhajias are called chilli bites.

But what have South African Indians fashioned that is one of a kind to our nation?

South African Indians have stuck with the basics. The spices will always be the foundation of Indian cooking. But one of our secret ingredients is mother-in-law’s mix. It’s important enough for every masala vendor to stock it and it sells out like hot cakes. With a name as threatening as that one – you can imagine it packs quite a punch!

The distinguishing flavours of Indian food is embraced by all South African citizens and has evolved over time to make the ‘Durban Curry’, which is world renowned. Durban is our little India. Most of the Indian population in South Africa reside in KwaZulu Natal, and no visit to Durban is complete without experiencing a real Durban curry. Durban curries are fiery and boast over 12 different spices – whether filled with vegetables, meat, or seafood.

Our version of a kathi roll! Almost every Indian restaurant has what is called a roti roll, the Indian version of a hot dog. Although that is an understatement! Aromatic dry curry wrapped in a soft roti. A quick, on-the-go type meal. Truly scrumptious!

Aka bhajia or dhaltjies, are little deep-fried globes, made from a spicy mixture of gram flour, fresh chillies, coriander, spinach or even corn. Unlike pakoras, which are traditionally made with one or two ingredients and then dipped into a batter. The South African version results in a fuller, round ball of bite-sized gloriousness, and paired with chutney or sweet chilli sauce. You can’t have just one! 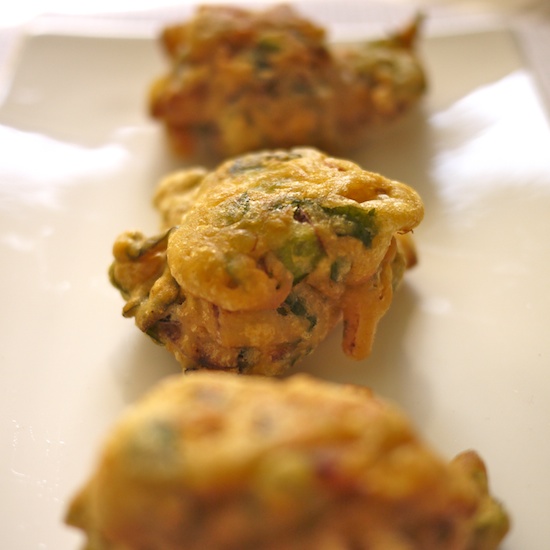 An addictive, Durban style bean dish, inspired by rajma. It is a staple in many Indian kitchens, and perhaps most notorious for the status as the vegetarian Bunny Chow curry. While frequently enjoyed with rice and roti, it’s mouth-watering flavours are best wiped up with fresh bread. It’s gourmet home-food! 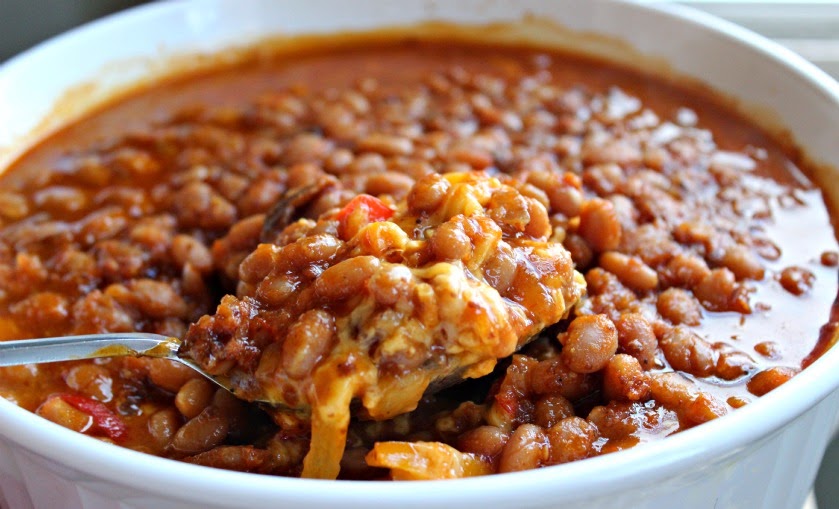 Don’t think Punjabi samosas, think gorgeous golden triangles that are just the right amount of greasy with fillings that make your mouth water. Dynamite comes in small packages –similarly, South African samosas have just the right bite. A street snack that is loved by all. Local favourite fillings include: cheese and corn, spiced ground meat, ham and cheese, and vegetables.

And perhaps the most infamous dish, the Bunny Chow! Fondly referred to as a bunny, is a South African fast food dish – no, a heavenly concoction that consists of a hollowed out loaf of bread filled with delectable curry. Encouraging the desi style of eating. Depending on how brave you are feeling, you can decide on mild, hot, or very hot! Then the bread – a quarter, half, or full loaf. But the bread must be fresh and if you haven’t tried one, you’ve basically wasted your whole trip to South Africa! 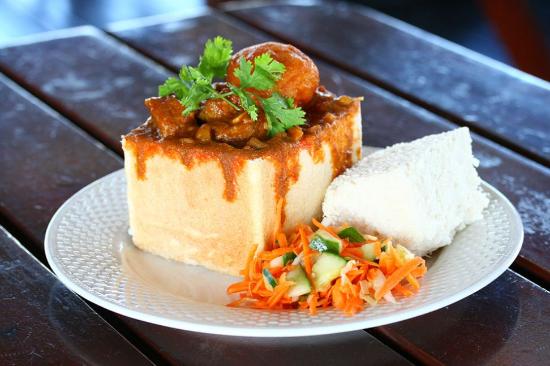 The South African Indian community has crafted a fusion cuisine inspired from every corner of India. The result – whether savoury or sweet – is relished by all South Africans and those who stopover in our culture-rich country. The Indian culinary journey has only just begun and continues to delight palates and satisfy cravings worldwide.

I’m Lauren, but you can call me Lau. A free-spirited soul from South Africa. I am a freelance writer, certified copywriter, and lifestyle blogger. When I’m not writing, I’m traveling around the world with my husband, meditating, or learning something new. I seldom sit still but when I do, I can often be found with a book in one hand and a glass of wine in the other. I dabble in photography, tarot reading, talking as much as humanly possible, and eating spicy food. Delight in some of my fascinating encounters here or explore my blog: Goddess of the Quintessential.
You will be blown by this jaw-dropping flying Trapeze act London Spring Summer 2018 Fashion Trends

Are your marketing emails going to spam? We can help!