Are crop circles messages from aliens to humankind?

What is a crop circle?

A crop circle is typically defined by standing wheat stems that have been flattened in the shape of a circle or more complex pattern. They tend to appear mainly in developed Western or secularised countries — including Japan. The cause of many of the circles is unknown despite various natural and unorthodox explanations having been put forward. Some crop circles have been proven to be hoaxes.

Dr. Horace Drew, who holds a PhD in Chemistry from Caltech, the California Institute of Technology, and worked for CSIRO as a molecular biologist, has been researching crop circles and aliens for 20 years. Dr Drew relocated to Australia in the 1980s but most of his work has taken him overseas, predominantly to Europe.

He, along with many conspiracy theorists believes that crop circles are the work of aliens or human time travellers. Sceptics say most are probably man-made. For the past 20 years Dr. Drew has been studying UFOs or crop circles just as other mainstream scientists study conventional subjects. This has led to at least one major breakthrough, the discovery of a more advanced binary code than our computers currently use.

He said some of the decoded messages read: ‘Much pain but still time. Believe. There is good out there’; ‘Beware the bearers of false gifts and their broken promises’; ‘We oppose deception. Conduit closing’

Dr Drew said the circles appeared to be created by an unknown energy that heats the crops up. It’s like microwave energy but is something beyond earth’s science, he said. No one sees or hears anything and that’s why it’s so hard to prove. If there’s a craft, it’s silent, noiseless.

But there’s nothing to fear, according to him.

Dr Drew has developed at least two theories as to the purpose of the circles by reading their “advanced version of binary codes”.

One theory is that they are trying to introduce themselves to us peacefully, like we do using bubbles with dolphins, he said. He said the dynamic between the way humans interact with dolphins and whales was likely comparable to how extraterrestrials communicate with us. They are ahead of us like we are ahead of the dolphins and the whales.”

His second theory was that the messages “are not even for us”.

Dr Drew said human time travellers from the distant future could be creating the circles as directional markers, to help them navigate “in their distant past, which is our present”. There are definitely humans living there in about 5000 years with time travel capability, he said.

They’re coming back and flying all over Earth. They seem to just say ‘this is a certain day’ and mark it.

So the trouble is we don’t know space time physics enough to understand what’s happening. It’s beyond our knowledge. 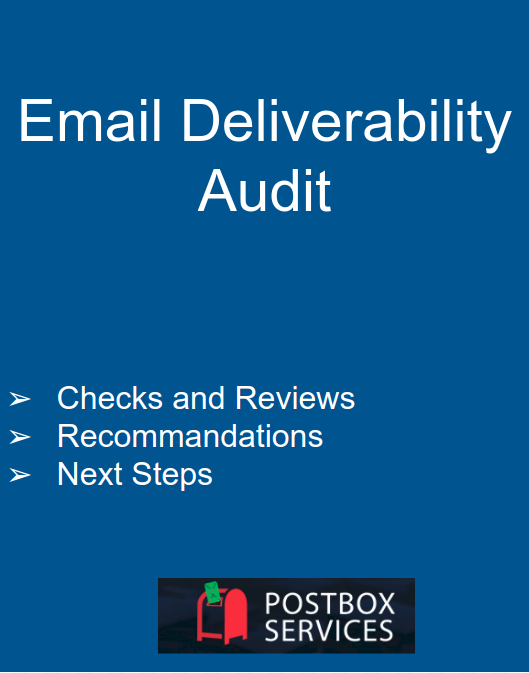